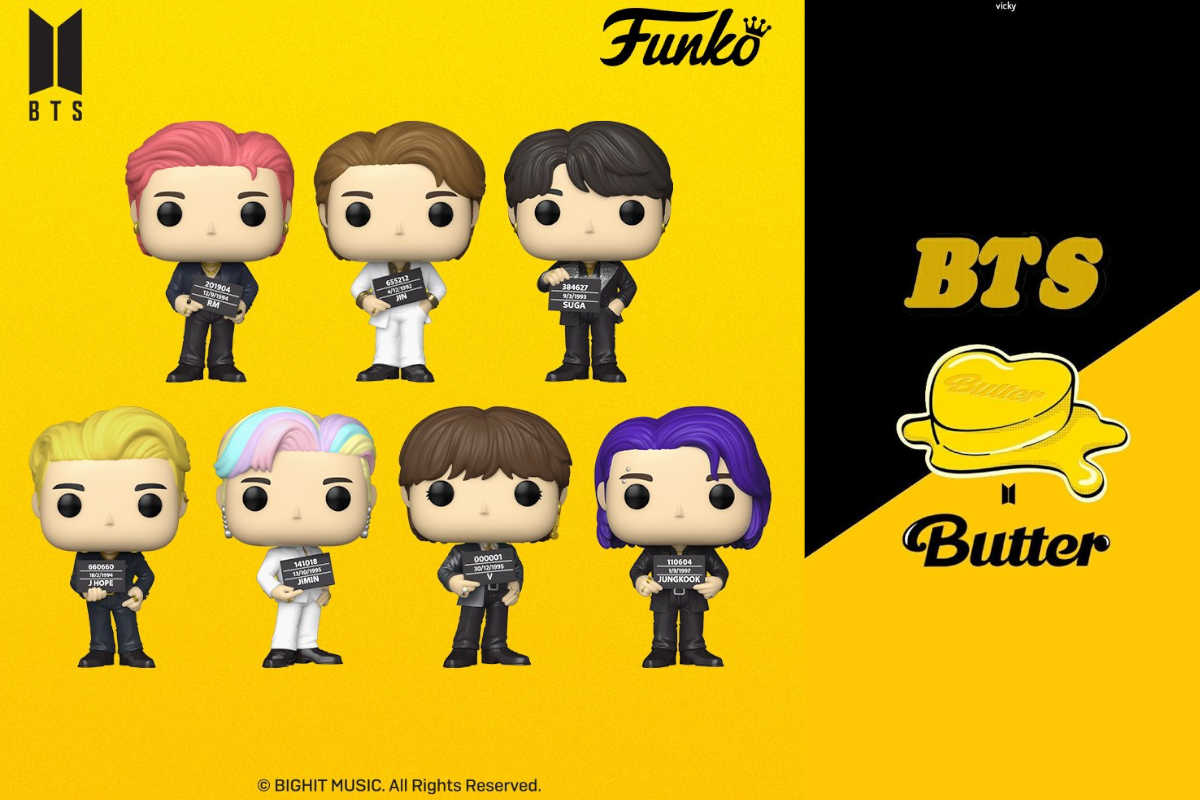 Funko Pop will soon be releasing its collection of toys featuring the popular Korean band BTS, they are collaborating again to release the BTS Butter Funko Pop Collection. BTS fans are crazy over their beloved stars and leave no stone unturned to get their hands on anything that barely even associates with them.

BTS boasts a very large following that is spread all over the globe, and whatever that can be even slightly related to the music band will instantly catch the attention of its fans, and they seem mad about the new toys that Funko Pop will release having the theme of the band’s famous album Butter.

For those of you who just can’t be anymore patient, you’ll be delighted to hear that BTS Butter Funko Pop Collections was revealed for all in public on the 23rd of June, that means your wait is almost over.

Bring together all seven collectibles of BTS from ‘Butter’ as Funko POP! figures for your collection. Pre-order your collectibles or get them all in the Walmart exclusive 7-pack! https://t.co/cxnEdYYWAO #Funko #FunkoPOP #BTS @HYBE_MERCH @bts_bighit pic.twitter.com/0x6NYgSenJ

Funko Pop is well known for its toys, action figures, miniatures based off the people from the pop culture industry, now once again they’ve collaborated with BTS to release the Funko Pop BTS Butter collection, it will have the theme of the songs from the album Butter, which was released by the Korean band last year, that album had also got them a collaboration with McDonalds as well the previous year.

The toys in the Butter themed Funko Pop collection will have the looks of all the seven BTS members with the signature square face and black dot eyes, all to the matching hairstyle with the members of the band.

BTS Butter Funko Pop: Where to buy them?

If you already to itching to get your hands on these cute looking miniatures of BTS members from Funko Pop, then you can buy them individually or all together. The individual pricing begins from 11.99 USD while the complete set costs 83.88 USD. Pop Rocks is having a pre sale and will ship by October 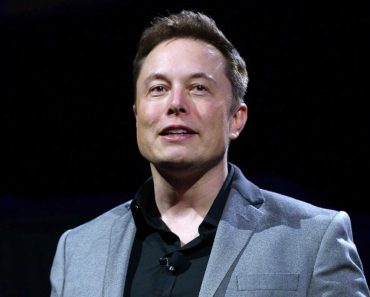 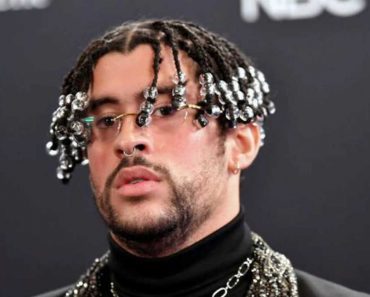 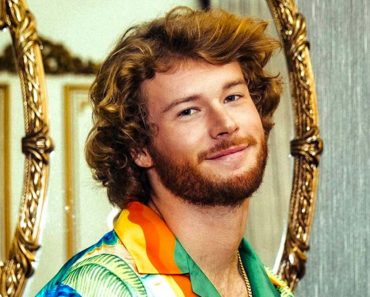 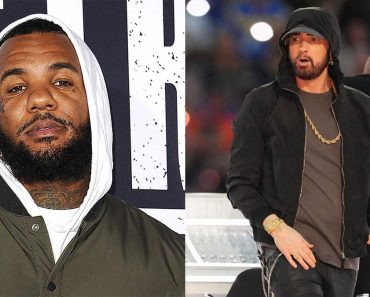 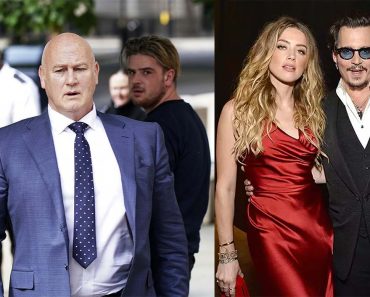