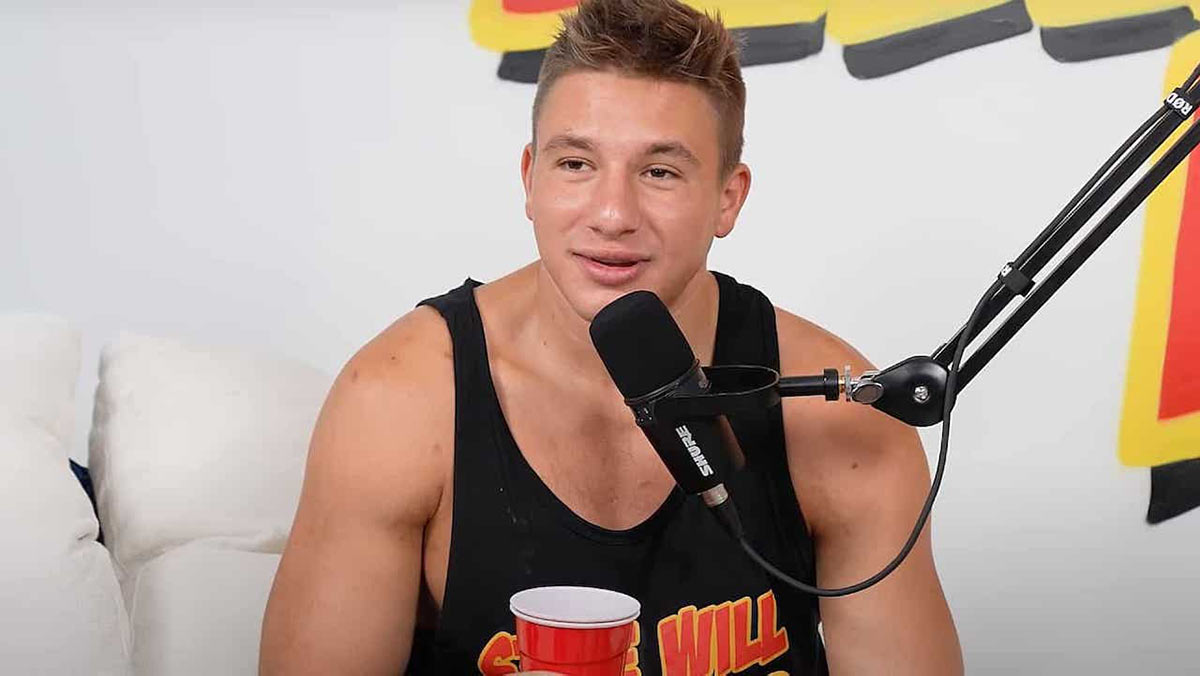 Most of you might be aware of the NELK Boys group on Steve’s channel on Youtube. One of the boys of the NELK boys group on SteveWillDolt from Steve’s channel is banned from Youtube. The whole news about this scenario was given by none other than Steve through his social media account. However, at the same moment, all his fans transpired to know the truth. They wish to know what actually happened and that he has violated the community guidelines of the platform. Give it a thorough read to know about the SteveWillDolt channel and deletion imposed by YouTube.

SteveWillDolt is a well-known channel on the Youtube platform. However, one of the members of the band called NELK boys group is permanently banned from YouTube. The NELK boys group origin from the Canadian-American Youtubers. They can easily be seen posting their prank videos or vlogs on Youtube. Steve, is also a member of the whole group. The real identity of Steve is Stephen Deleonardis. He also has his own personal channel other than of the group’s called SteveWillDolt. The channel is also popular among the people as he has 4 million plus subscribers there. The channel is famous for videos related to multiple challenges and they are well-liked by the people.

A few days back on 1st August 2022, an unfortunate incident happened with Steve. Steve shared this bad news through his Instagram account. The news was that his YouTube account named ‘SteveWillDolt’ is permanently banned on Youtube. He said he also received a letter stating the reason for the deletion and this move. In the letter, a proper justification for the whole act was mentioned. However, most of us already know the reason for the deletion of his channel.

@TeamYouTube hi my channel got terminated. I didn’t break any guidelines can you please check this out? Here is the link. https://t.co/g8kJVVdOUS

The letter clearly states that Youtube went through all the content that the channel has posted till now. After that, they realized that the channel has violated some of the community guidelines of Youtube. Youtube stated more than once the violation has taken place. As a result, the channel was forced to be banned on youtube.

How do fans react to the deletion of the channel?

This news for anyone is very painful. Anyone who has more than 4 million subscribers if has to delete the channel then it will be very disappointing. However, it is not yet clear on what basis the Youtube company has deleted the channel. We are yet to decipher where the YouTuber broke the community guidelines.

The fans just want to know whether Steve is going to rejoin the Youtube family or not. 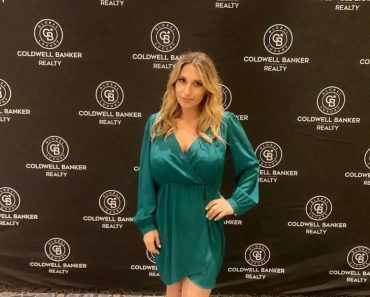 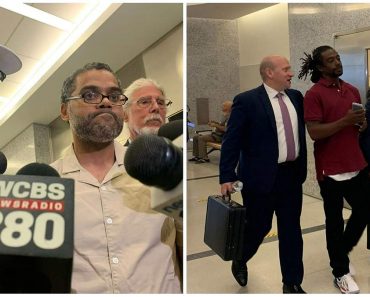 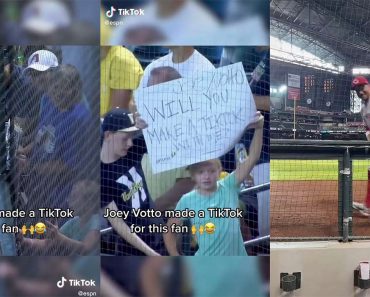 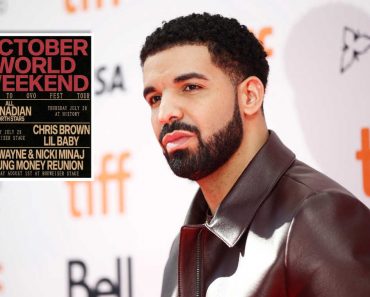 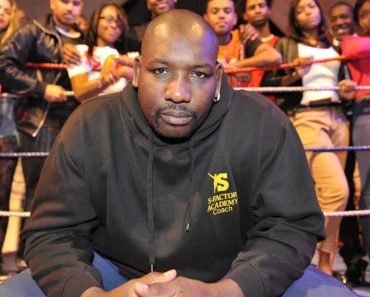