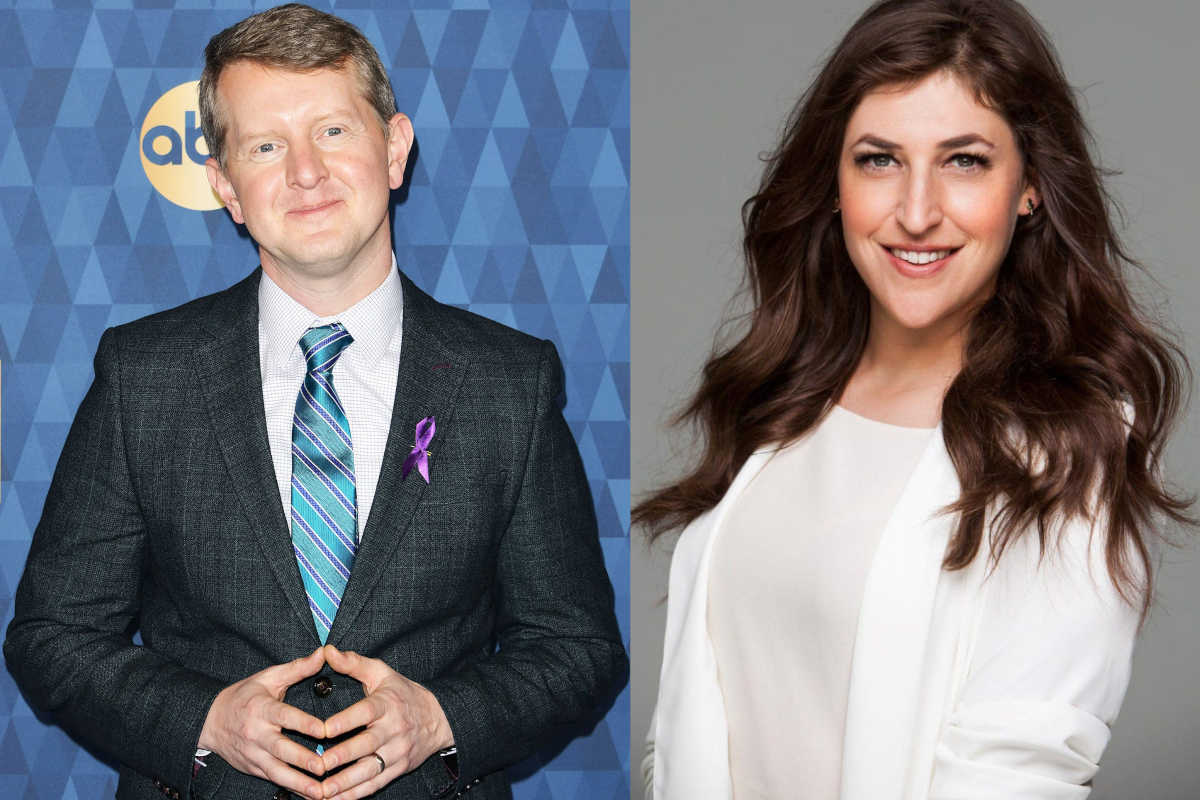 Now that the host of the previous season of Jeopardy, Alex Trebek has met his demise in unfortunate circumstances, and Mike Richard, the one who was supposed to succeed Alex as the host now caught in scandals of his own, it would be interesting to see who would land the role of the host of the show jeopardy for its next season and fill the shoes left empty due to the death of Alex Trebek.

Name of the host announced for the new season of Jeopardy

Despite the recent setbacks the game show jeopardy suffered in the form of losing its hosts one way or the other, it is all set to return with a new season, apparently, that’s not the only thing that is shiningly recent, it appears that we will be having a new host for the coming season of the game show Jeopardy.

If the report from our sources is to believe, then we now already know that Mayim Bialik and Ken Jennings would be stepping in the shoes of the hosts for the upcoming season of Jeopardy, which will also be its 39th, it will continue with the tradition of the dual host format of the show. For quite some time, the creators of the show were having a tough time finding the right hosts for the show, it appears their search can finally end with Mayim and Ken.

For those of you who do not know, the previous host of the show jeopardy, the old and venerable Alex Trebeck met his demise due to pancreatic cancer, he was almost 80 years old.

Also Read :  “good To See You” Henry Rollins With His Comeback Tour In 2022, All Details Here.

The details about Mike Richard’s scandal

Mike Richard, who had assumed the role of the host alongside that of the executive producer, but when the multiple allegations of sexual harrasment were levelled on him, he was forced to step down. 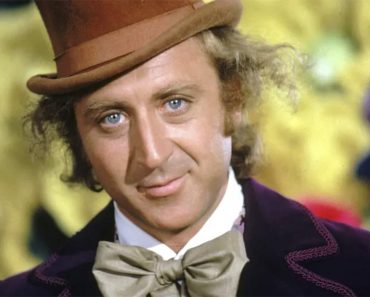 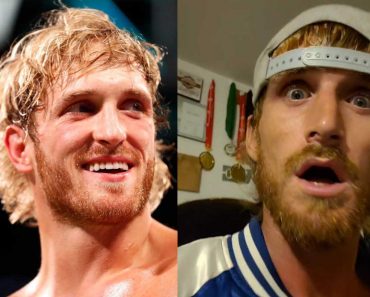 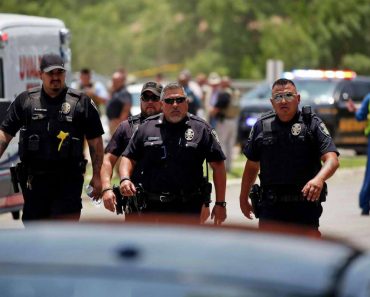 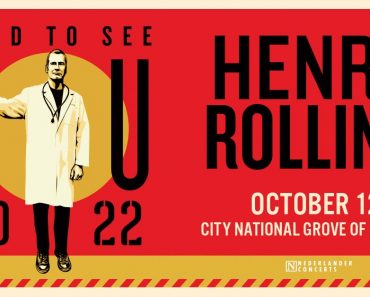