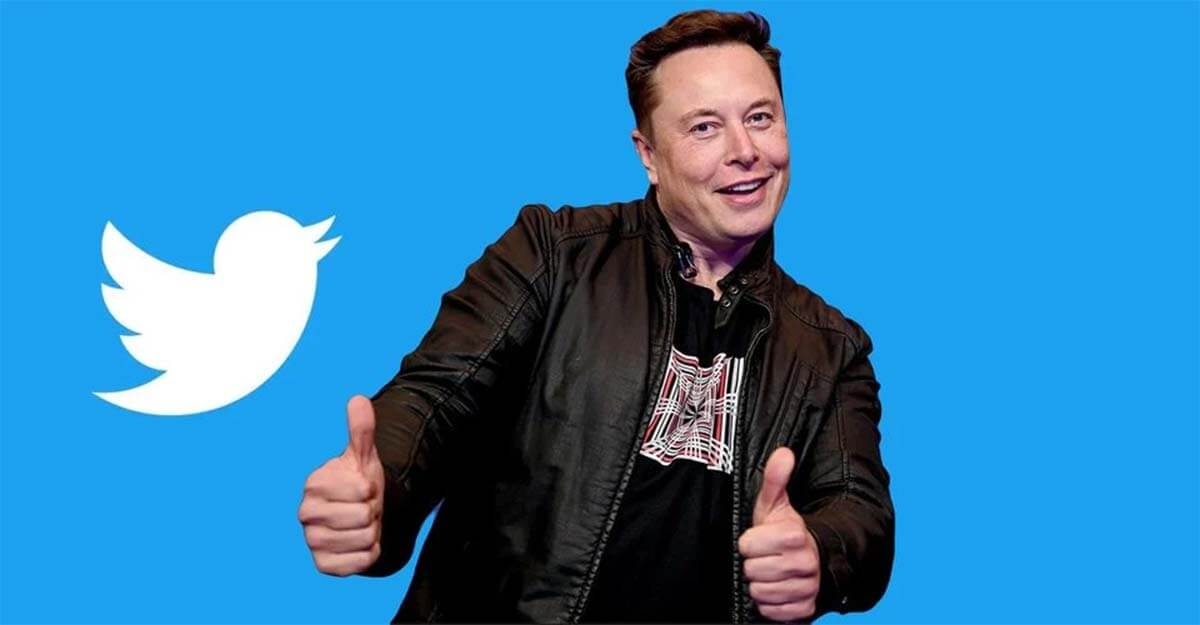 Elon Musk has purchased the social media platform “Twitter” for $44 billion, and netizens are now speculating on what will happen if he does. Elon Musk’s interest in Twitter has been well-documented for some time. However, new reports have indicated that Tesla CEO Elon Musk will now be on Twitter.

Elon Musk’s bid is accepted by the Twitter board.

The Twitter board of directors announced in a statement on Monday that they had approved Tesla CEO Musk’s deal. Elon Musk is the new owner of Twitter, a social media platform.

What would Elon Musk do if he were in charge of Twitter?

Certainly, now that Musk is the owner of Twitter, he is considering a slew of changes that have long irritated users. The changes that are anticipated to occur are described here, as Musk has dealt with them as a user of the platform.

Musk questioned his followers in a poll a month ago if Twitter allows freedom of speech or not. The majority of those who responded to the poll said it doesn’t. As a result, we’re likely to see certain adjustments on the platform that foster a platform-wide climate that allows for free speech.

Free speech is essential to a functioning democracy.

Do you believe Twitter rigorously adheres to this principle?

Stopping spammers from causing havoc in the crypto and NFT worlds

The majority of Twitter users believe that spammers have an impact on the NFT and crypto segments of the platform. This has to be put to an end. With Musk on board, we should be able to quickly get rid of the spammers. This would provide a safer environment for investors and associated individuals to discuss it on the platform.

Musk will not be able to make anybody happy unless he adds features to Twitter. And, as a platform edit button, it has always been in high demand. We’d want to see this functionality implemented to the platform so that people can modify anything that they don’t like.

Now, one of the most persistent concerns on Twitter is the banning of accounts for minor infractions. As a result, Musk is now likely to make modifications to Twitter’s policy regarding account bans. Eventually, this will allow a few previously banned accounts to be unbanned. Overall, Musk is likely to make numerous changes to Twitter in order to satisfy the platform’s users. 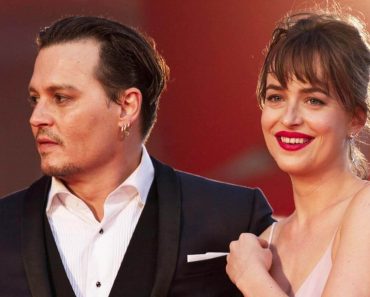 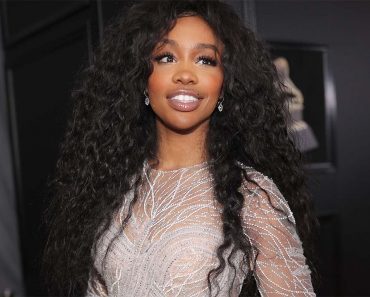