Home
News
All The Details For Morrissey Uk Tour, Read Ahead To Find Out
Prev Article Next Article 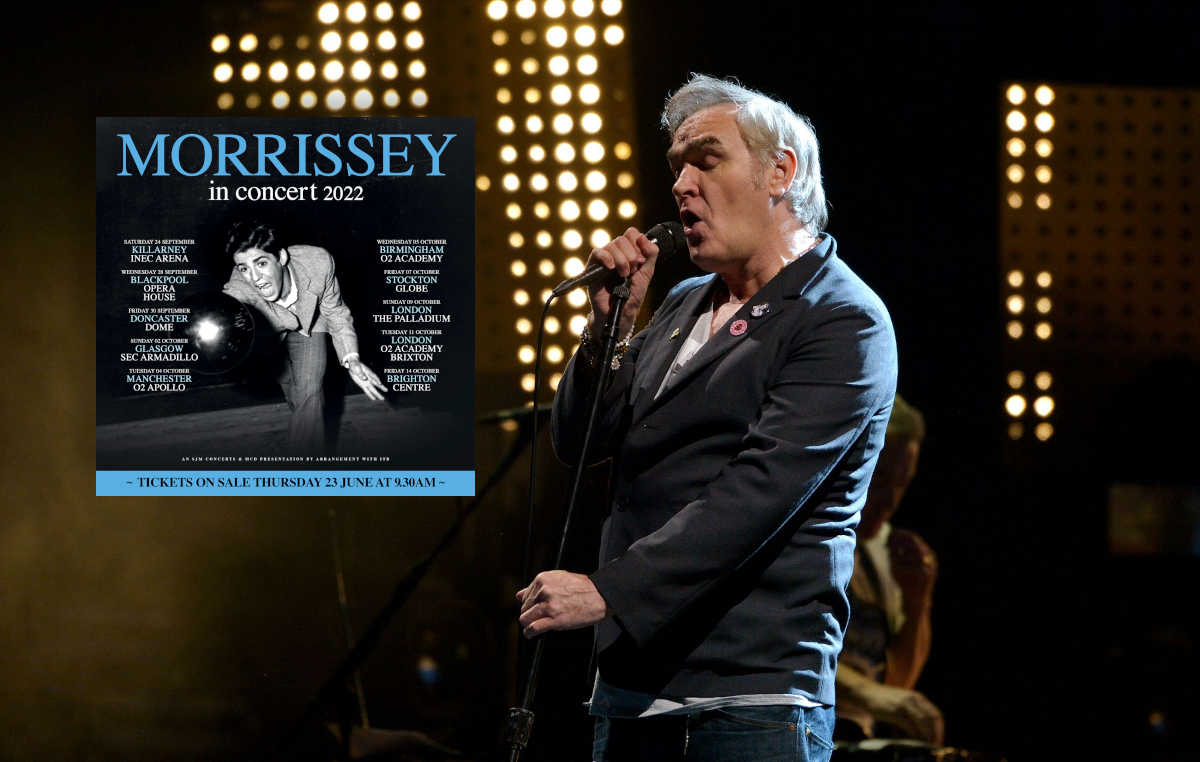 We are quite sure that your calendars might be looking all messy thanks to you marking the dates on it about which of your favorite artists is coming for which of their tours, well you wouldn’t mind making it a bit dirtier would you? Because your all-time favorite Morrissey is coming to the UK for his tour.

With so many musicians now traveling all across the globe to be close to their fans after such a long gap that was the pandemic, Morrissey isn’t too far behind, his tours will take him to the UK and to Ireland and his fans are already very excited.

With what we know as of now, Morrissey’s tour of 2022 will commence on the 24th of September and will carry into the next month with the last date of the tour being the 14th of October.

Now that you have the dates for the music tour of Morrissey of the UK and Ireland, you might want to know where the shows will be taking place on which dates so you can arrange for yourself to be there.

The UK tour of Morrissey of 2022 commences on the 24th of September in the Killarney INEC Arena, next on the 28th we will see Morrissey in the Blackpool Opera house, and on the 30th of September, he can be found performing in the Doncaster Dome.

2nd of October will take him to Glasgow while on the fourth he can be seen in Manchester, on the 5th he will be in the Birmingham O2 academy in the Stockholm Globe on the 7th and on the 9th of October at the London Palladium, the tour will end on the 14th of October with him being seen performing at the Brighton Center.

The tickets will be going on sale on 23rd of June at 9:30 BST, and will be available on Ticketmaster. 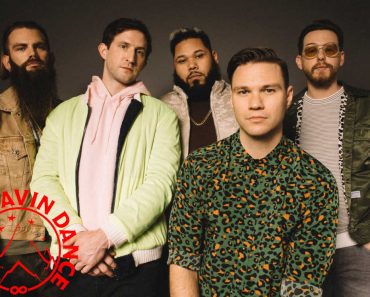 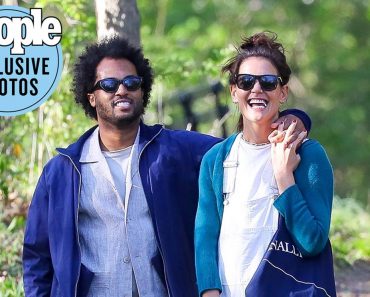 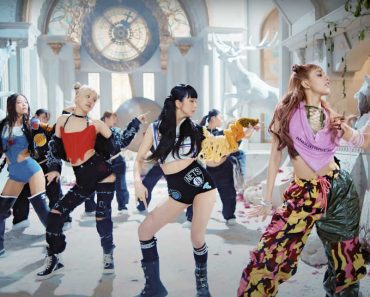 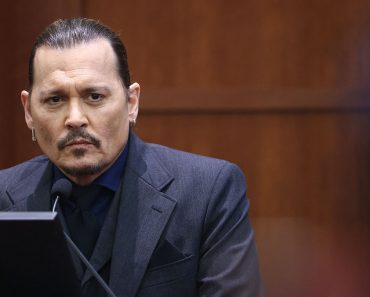 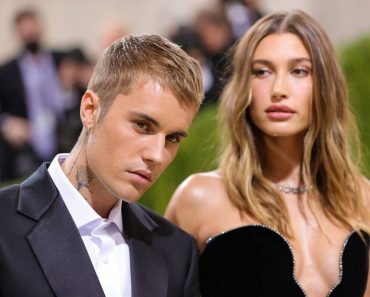