Home
News
Trump for President again in 2024? Everything you need to know.
Prev Article Next Article 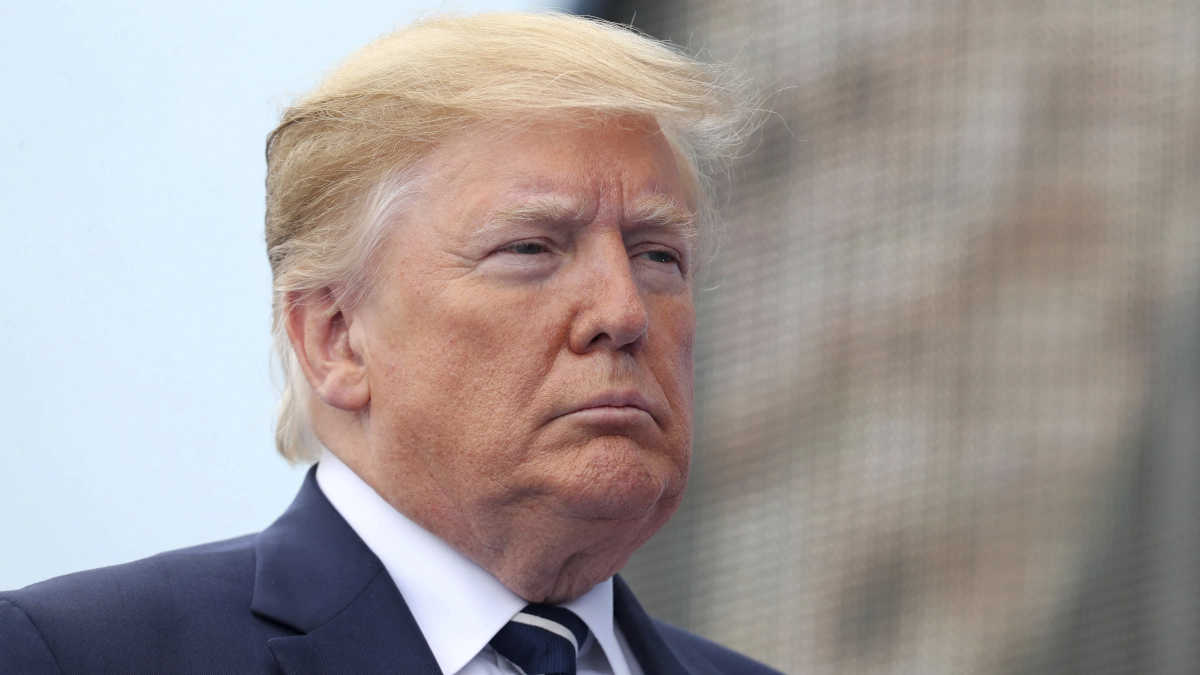 As if a term wasn’t enough, it’s the news on the grapevine that Donald Trump will be running for the presidential elections of 2024.

During one of the episodes of Infowars that aired last week, host Alex Jones hinted at the fact Donald Trump may be gearing up to stand in the elections for the President of America in the year 2024, he also made clear that any statement from the former president would come on the 4th of July, which is a very special date in the American History since July 4th is the American Independence Day, he also said that the announcement from Mister Trump will have its share of impact in varied sectors ranging from economic to political to various others.

The reaction of the Republican party

All these speculations come in tow to the findings revealed by the investigation committee about the attack on Capitol Hill on the 6th of January this year, a serving senator from the Republican party Pat Toomey who made a recent appearance on the Bloomberg’s podcast called the balance of power which is hosted by David Westin.

Alex Jones announces that he has a source close to Trump, confirmed by Roger Stone, that Trump is going to announce his run for president on July 4. pic.twitter.com/iL9qyjTZPr

While in conversation with the host of the podcast, the republican senator revealed that the investigation into the Capitol Hill Attack on the 6th of January is doing tons of damage to the reputation of the former president, another member of the party, and went ahead to state that the party must now openly choose between Trump and the constitution since his post office behavior especially the events of January were a direct attack on the democratic proceedings of the United States

The reaction of Donald Trump’s allies to this announcement

Many of his close friends and advisors are skeptical about Donald Trump actually having any chance of winning this election  due the facts of the capitol hill attack come to light as the investigation moves ahead, his image is constantly marred by it

Ron DeSantis is running for President in 2024. pic.twitter.com/w5UKTdkOeS 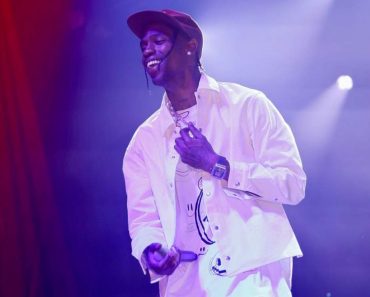 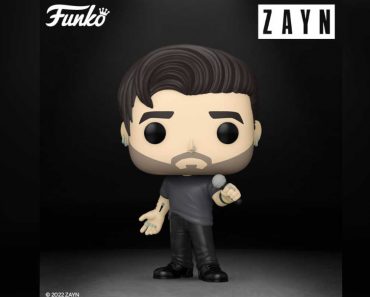 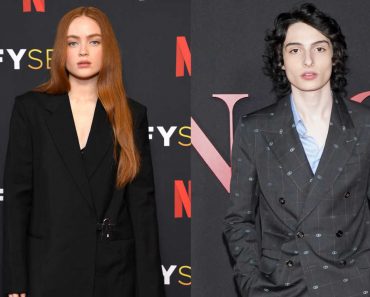 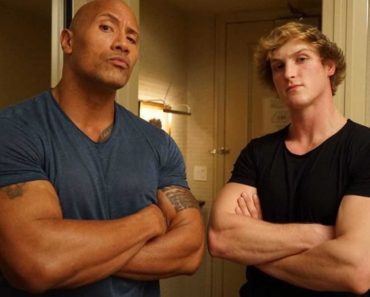 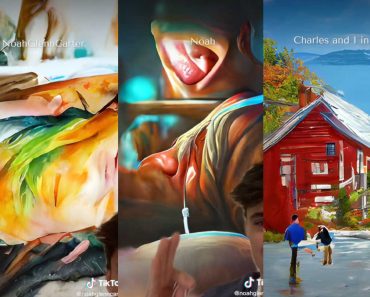 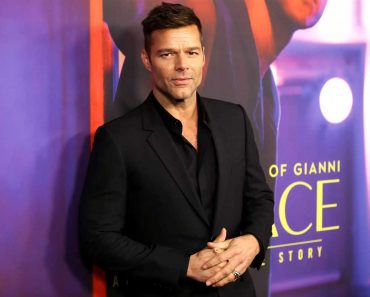