Home
News
Fact Check: Is Shane Dawson alive in 2022? The truth behind the rumors
Prev Article Next Article 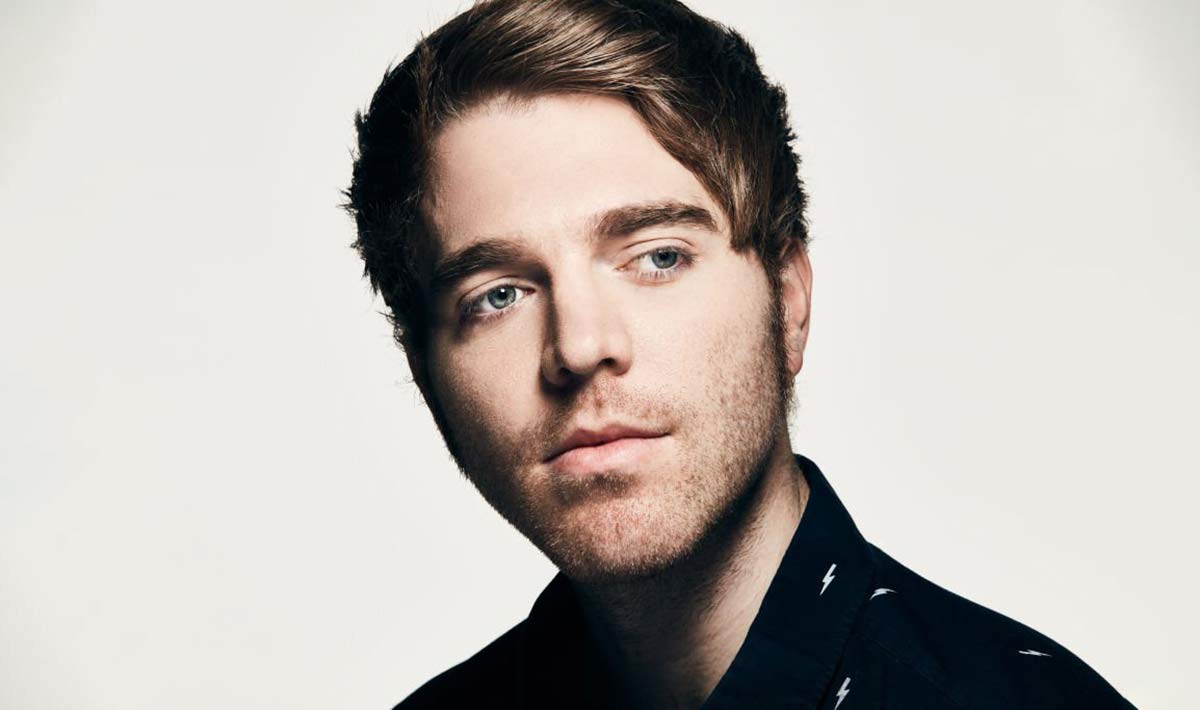 Is Shane Dawson really dead or is he the next victim chosen by some YouTubers to make him the part of their next clickbait thumbnail? You may have heard the fake news and death hoax of multiple celebrities on social media, but this time the news of a specific celebrity has gotten a lot of attention and is spreading on the internet like a jungle fire, what’s even more interesting is that all this news about his demise began to circulate on his birthday.

Is shane dawson really dead or are y’all lying for interactions? pic.twitter.com/cMXEBU4DSi

While the birthday of Shane Dawson was a special day for him and his family, it was interrupted by the spreading of the news of his death, just like usual with these types of hoaxes and fake news, it begins with one post, and that one post is shared by multiple users around the social media knowingly and unknowingly and that goes viral and spreads all across the internet like wildfire, this wasn’t the first attempt by clickbait YouTubers and fake news spreaders to create the narrative that the YouTuber Shane Dawson has met his demise, a previous attempt of something similar had been made back in the month of April the previous year.

BREAKING NEWS THAT WILL MOST DEFINITELY CHANGE YOUR LIFE: Shane Dawson is dead… according to half of Twitter right now. He’s actually alive and well celebrating his birthday. pic.twitter.com/PuyIxPPRcz

The fake news of Shane Dawson’s demise began on Twitter.

All the fake news regarding the demise of the youtuber Shane Dawson began on twitter, the trend Shane Dawson dead was all over the micro blogging platform, and as is the rule with such fake news campaigns, they are designed to be easily trustable, and within minutes, the fans of shane Dawson began to trend it unknowingly, soon the trend and the news began to spread on all types of social media, although the youtuber shane has chosen to keep his silence on the matter so many of the fans are still worried, but the truth remains that he is completely fine and healthy had been celebrating his birthday. 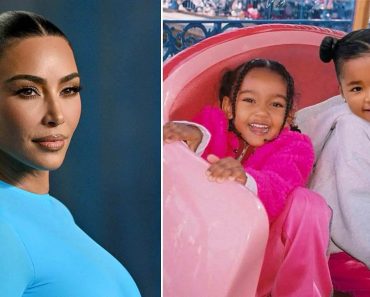 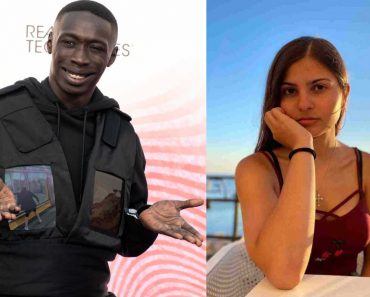 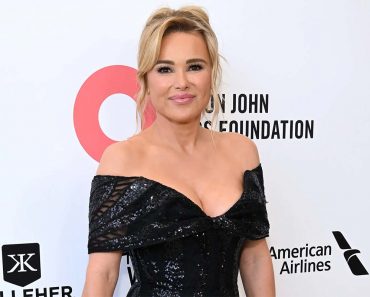 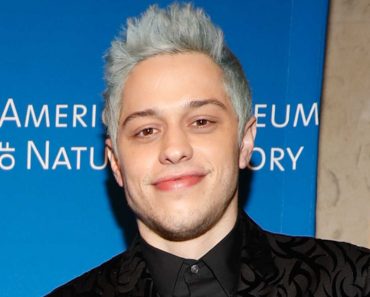 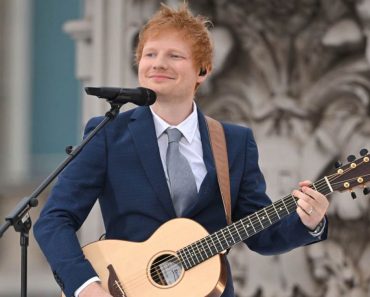 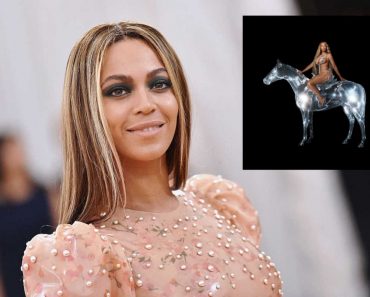