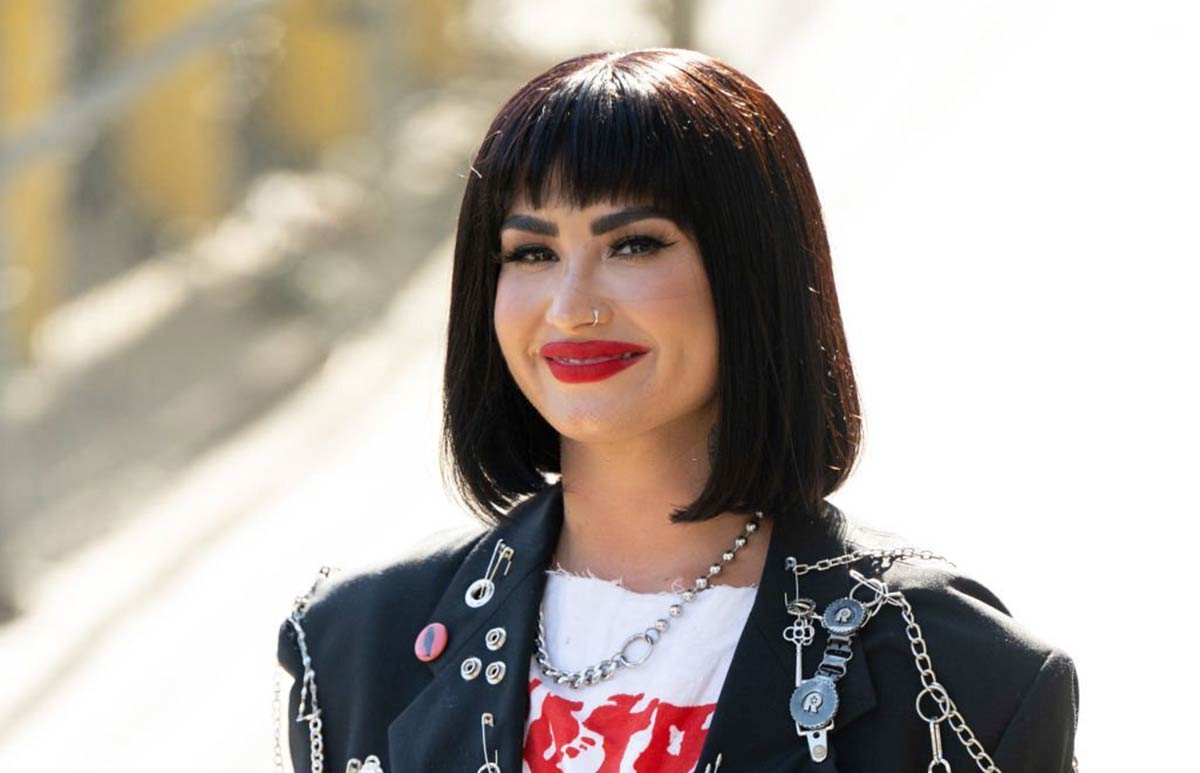 It appears that Demi Lovato has returned to using the regular female pronouns of she and her after she had come out of the closet last year, she had declared herself as a member of the LGBTQ+ community when she had claimed that she was non-binary.

While in a conversation with the host Tamara Dhia while appearing on the Spout Podcast, Demi Lovato discussed in great length about her choice to shift back to her original pronouns of she and her, for which she cited the reason of being such a fluid and versatile personality, when she talked about her shift in her pronouns when she had decided to come out as a member of the LGBTQ+ community, she had declared herself as a non-binary individual who had felt that her masculine and feminine energies were balanced, but then she went ahead to cite the example of an incident where had to use a public bathroom, she said that she did not wish to use the washroom meant for women since she did not feel like a woman, but she felt that she did not identify as a man completely as well, she felt that this was all about being a human at its very core, this led to her changing her pronouns to they and them as suited for someone who wishes to identify as a non-binary individual, now, as described by Demi Lovato herself, she feels that the feminine energy is more dominant inside her, the 29 year old actress, who has worked in some films from Disney, mentioned at a certain moment in their lives, some people tend to get confused about their pronouns, which she finds is absolutely fine as no one is perfect.

Others who identify as Non Binary

You will be very surprised to know that many of the singers including Lil Uzi vert had decided to identify himself as non binary as he once made a statement that the pronouns of his preference were they and them. 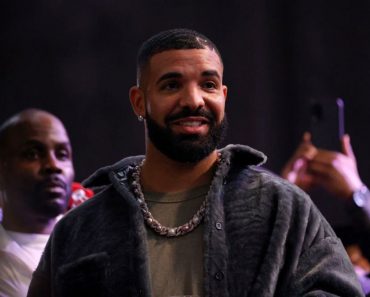 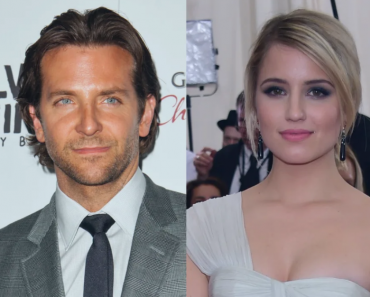