Home
News
Wiz Khalifa yells at DJs at the live concert in Los Angeles, calls them awful and horrible.
Prev Article Next Article 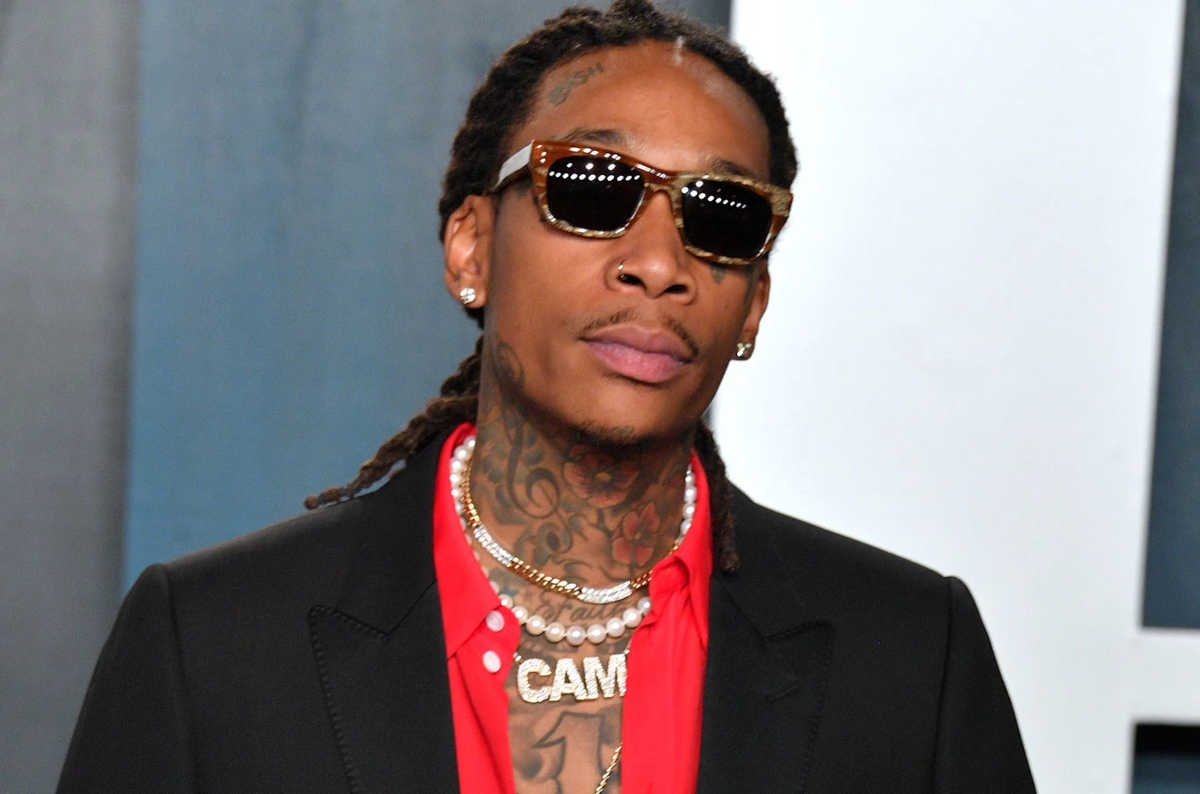 The famous American Singer and rapper Wiz Khalifa is making his way to the headlines after he was seen yelling at two DJs during the live concert at the Poppy Nightclub in the city of Los Angeles, he called them various things which included awful and horrible among others, the reason for the concert was to celebrate the release of the sixth album of the American Singer Wiz Khalifa, titled the multiverse, and the reason that the two DJs in question DJ Mike Danger and MC Tron, had the wrath of Wiz Khalifa coming their way was that they were apparently not playing the songs from the album of Wiz Khalifa, in the videos that are currently going viral online, Wiz Khalifa could be seen  screaming at the top of his voice, apparantly yelling at the aforementioned DJs, he was was heard cursing them and making racial slurs like Niggas, he even went ahead to comment that they were awful and horrible, he even threatened physical violence as he could be seen challenging them for some sort of a fight, he went ahead and further went on by saying that he had come here to enjoy and celebrate the night, but he said that he wont put up with this sort of behavior, which he deemed was not acceptable at all, he once again chided them for not playing the songs of his new album which came out that day, he even snatched the caps of the two aforementioned individuals and tossed them to the crowd that had gathered to see him.

Wiz Khalifa 💩 on DJ Mike Danger telling him if he wanna fight they can do it 😲‼️ pic.twitter.com/kpYt9XVZxl

The album which called all this uncalled controversy for Wiz Khalifa recently, which led to him yelling at Two Los Angeles DJs, the album is titled the Multiverse, and during the earlier part of the week, was made available for streaming on all major platforms which includes Spotify, some of the songs in the album even feature THEY and Girl talk, when asked for comments on his newly released album, the rapper said that he wanted to make something unique and different than his precious tracks. 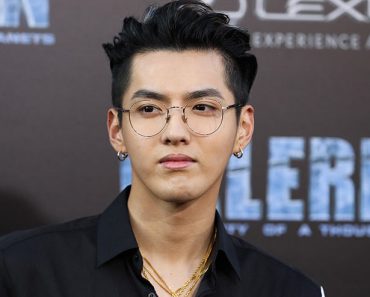 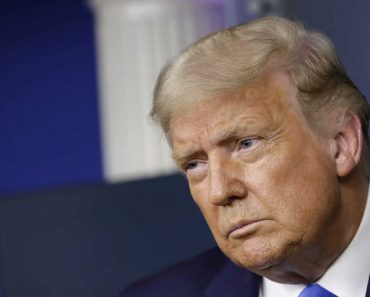 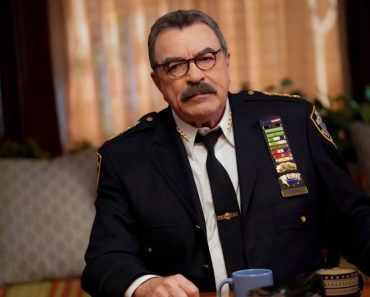 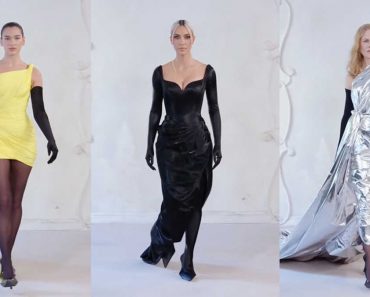