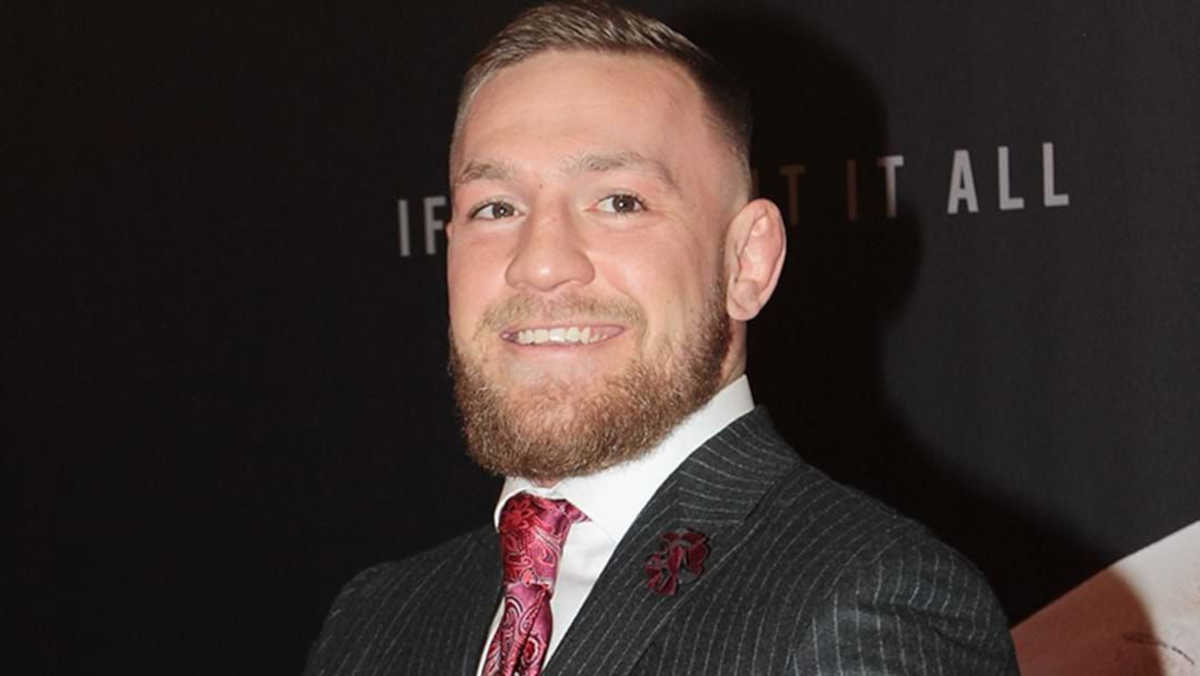 After spending a lot of time in a fighting ring, it appears that Irish Mixed Martial Artist and UFC fighting sensation Connor McGregor is all set to put his feet down in the world of Hollywood, if the claims made by the recent reports are true, then the UFC star is also to be a part of the remake of the classic action film roadhouse.

After seeing our favorite Irish Mixed Martial Artist perform in the fighting rings of the UFC, it appears that now the MMA champion is willing to show the world his acting chops, he will be seen in a role in the remake of the classic 1989 Hollywood action flick, titled Road House, as far as we know, the lead role in the film is given to Jake Gyllenhaal, who will be portraying the character of Dalton, a newly appointed bouncer at a roadhouse in the Florida Keys, Dalton has a serious and rough past as fighter and practitioner of the Mixed Martial Arts, who will soon find out that there is more than meets the eye at this seemingly chill and relaxed tropical retreat. As far as we know, the character of Connor McGregor and the details about it are few and scarce, it appears that the filmmakers want the character of Connor McGregor to be shrouded in Mystery to create more excitement, but they are withholding major details about the role of Connor McGregor in the remake of the townhouse, keeping their cards close to their chest, however, we know that he is brought on board for a major and amazing role, the film wont have a theater release, it will be premiered on the OTT platform of Amazon Prime although we have not been given hints of any release date.

Connor McGregor’s official entry as the cast of Roadhouse

The video streaming and OTT platform, Amazon prime took to Twitter as they introduced Connor McGregor as the official member of the cast of the remake of the film road house, needless to say fans of the original film and supporters of the MMA player both are very excited to see Connor in this new capacity. 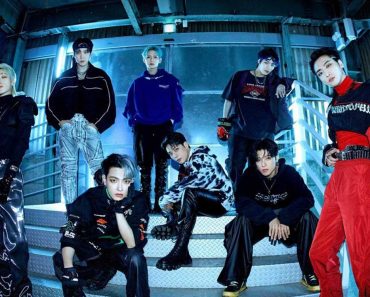 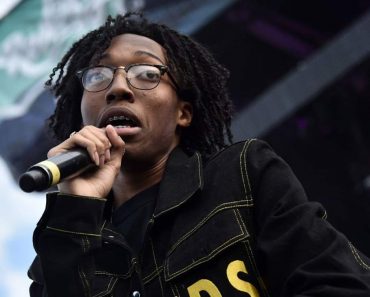 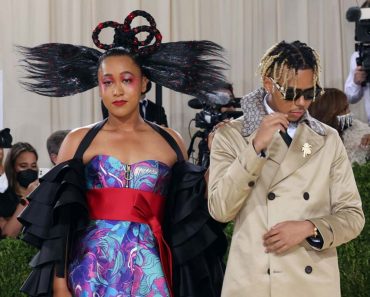 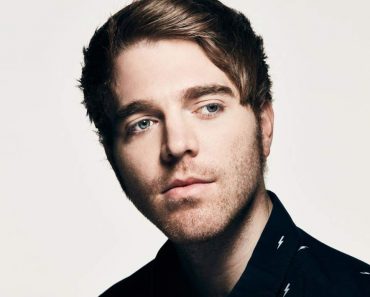 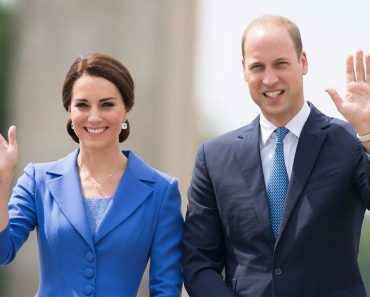