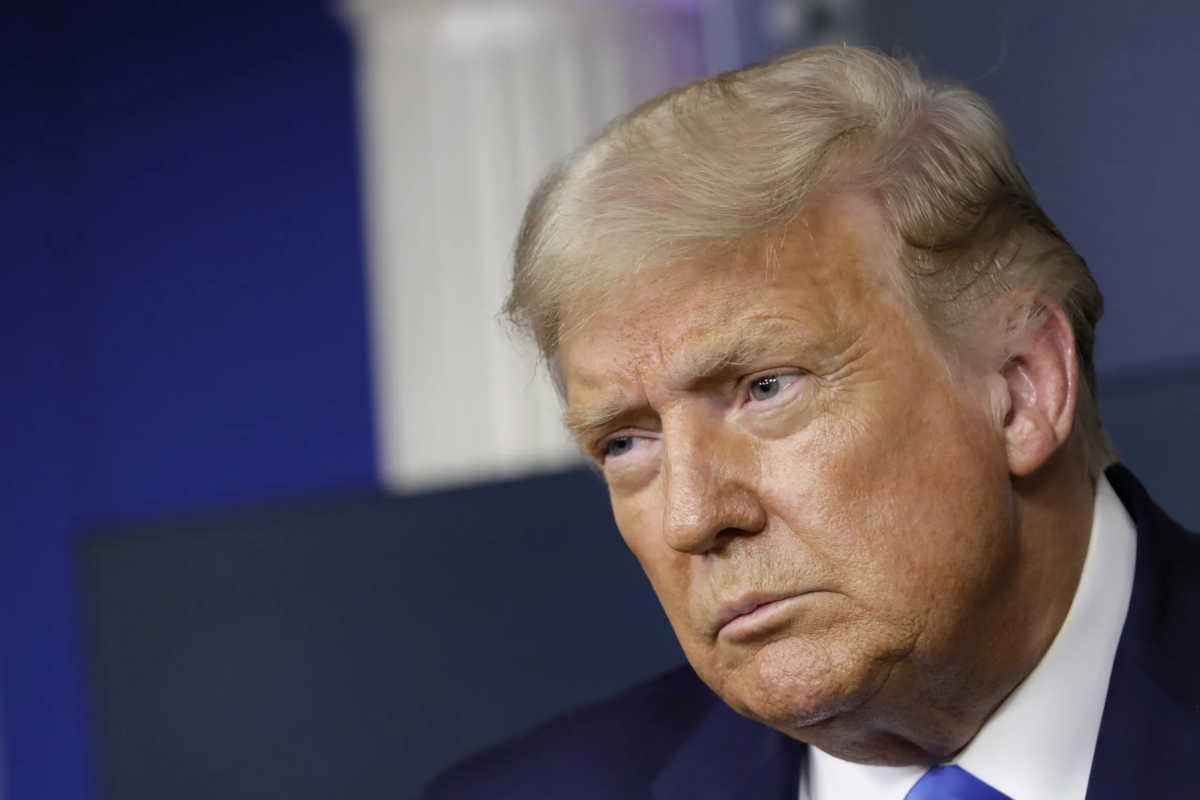 A video has come into the limelight where former president Donald Trump is allegedly seen taking the wheel of his limo and trying to ride to the Capitol Hill and join in on the January 6 riots, the claim got some serious attention when a top official’s assistant in the white house, Trump’s former chief of staff Mark Meadows’ top aide Cassidy Hutchinson in the latest hearing related to the riots that occurred on the 6th of January at the Capitol Hill.

She claimed that Trump wanted to go in and join the protests after the mobs gathered at the Capitol Hill, she went on to tell all this from Tony Ontario who was an assistant director at the Secret Service at that time

After being denied by his security team to take him to the protestors, Trump went on to take the steering wheel of his vehicle and go there himself and had been very angry being declined by his security detail

The video that was posted by the January 6 committee

The video has almost over 640,000 views, a lot of people can be seen in the video from Trump’s staff, a person can be seen shaking his hands frantically, it isn’t evident what those hand moments meant, or who they were addressed to, but after the video came out with the testimony of Cassidy, former president Trump erupted in a furry went on to give his opinion about what was the role of Cassidy in the team and how she was actually making things up, on his social media app truth.

Today’s testimony makes clear that Trump wanted to go to the Capitol with the armed mob, despite warnings not to do so from his advisors.

When the Secret Service ruled out the possibility, the former President erupted in anger in the Suburban he was riding in. pic.twitter.com/Ef69CAenn6

Trump went on to say that he is not even aware of who Cassidy is, apart from the fact that he has only had negative reports about him like being a completely fake person, he also wrote that if she found him all so horrible why did she want to join his team?

Netizens reaction to the video of Donald Trump

A few creative twitter users as always took this opportunity as usual and began sharing memes related to it in loads. 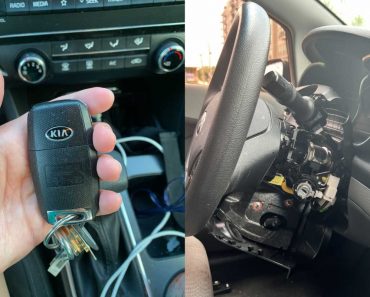 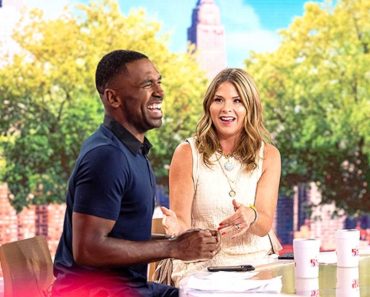 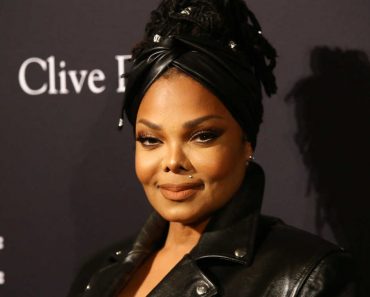 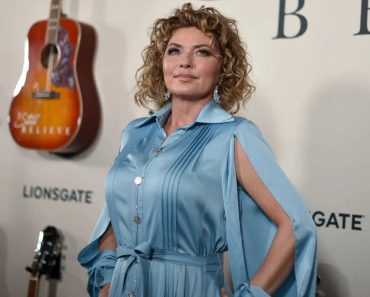