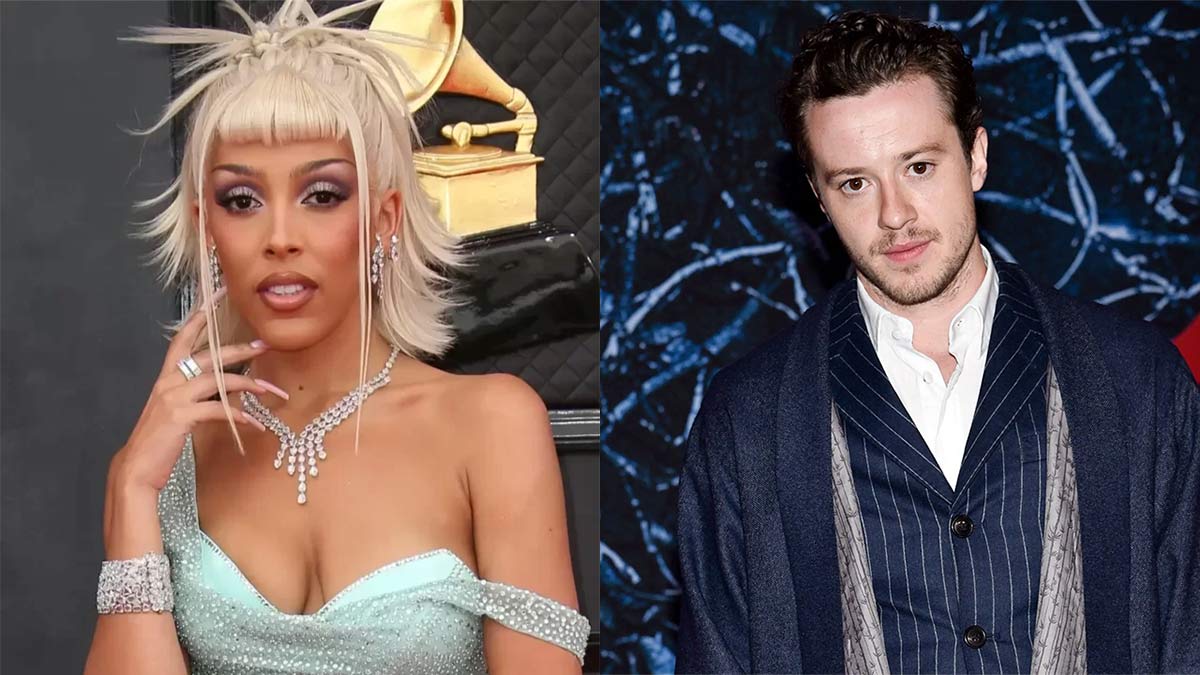 What is the matter with Joseph Quinn?

Everything about Joseph Quinn’s relationship in the past

Joseph Quinn popular as Eddie Munson has millions of fans. However, he was able to keep his private life private. We can’t find a lot about his life. He is also an introverted person when it comes to social media. He is not active on social media sharing only important details not his daily lifestyle on it. Though he is only 29, he has kept everything private and low-key.

He joined Instagram this year in May and all the information presented is very limited. He has kept every fan in his own mystery about his personal affairs. If we evaluate the actor’s profile on social media, then we can see that he used it for the promotion of his series Stranger Things. Though Quinn has recently joined Instagram he has gained a substantial fan following in a few months.

Who is Joseph Quinn dating?

As per the information, there is no news about Joseph Quinn engaged in a love relationship with anyone, not according to the media and other sources. Adding to that, a possibility can be seen that the actor is a part of some love relationship privately.

Adding to that, Noah Schnapp gave a hint of Joseph Quinn’s current relationship scenario. Noah is a co-star of Joseph. There was a buzz that Doja Cat wishes to approach Joseph Quinn, this information was leaked by Noah Schnapp through their private conversation screenshots.

The leaked conversation revolves around the point where she asked Noah about Joseph’s status. She approached Noah and asked him how can she get in touch with Joseph?

She wanted to have a conversation with Joseph Quinn and shared this wish with Noah too. However, Noah shared this information with the public. With which Doja Cat was seen not okay. 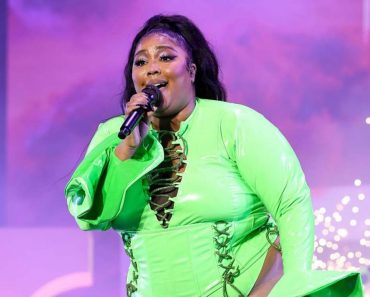 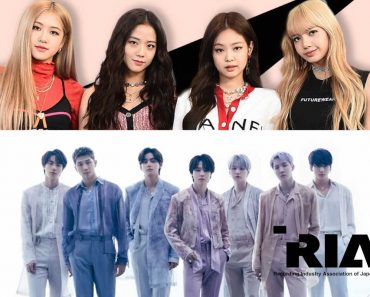 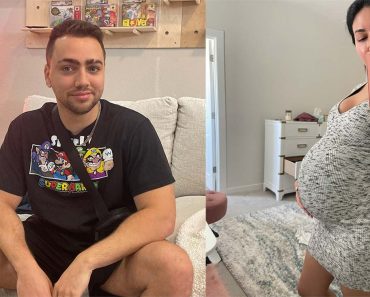 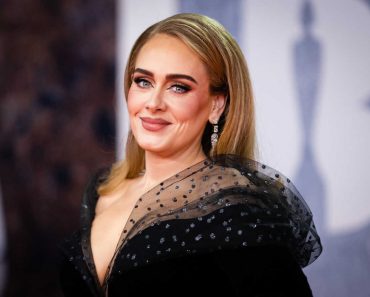