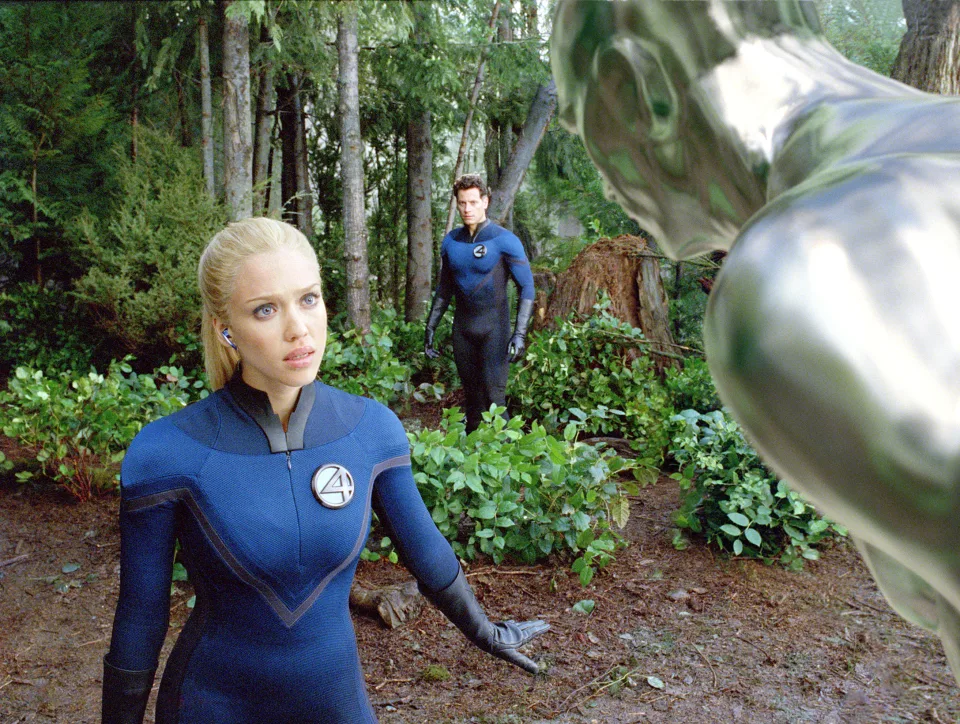 Jessica Alba, before taking control and sitting at the helm of affairs at the honest company as CEO, had worked in quite some films as an actress, some of her works include Sin City and Little Fockers, alongside the two movies of the fantastic 4 series from marvel, she says that as someone with Latin origins she had a tough time finding work in the American Industry, in an interview that was published last Thursday, she said that the entertainment sector in America needs to be more open-minded and less conservative, narrow and Xenophobic, she said that marvel in particular needs to work more representing diversity of the world in their films.

Jessica Alba said that back in the day how she was one of the few who had got the chance to work in a superhero movie from Marvel when she played the role of Susan Storm in the fantastic 4 series, she said that how the superheroes from marvel are still very and majorly Caucasian and how its sorely the need of the hour to include people from a more diverse palette, how ignorance of the entertainment sector has led to particular communities without any representation in the cinema. She admits that changes are coming but at a painstakingly slow and lacking pace, she took the example of how this was the case before Disney had taken over Marvel, but it’s still all the same very much, she took the example of films like, Black Panther which had a black person as lead, Shag chi was a representation of the east and various other examples that come to mind.

I think one can say there is always room for improvement everywhere, but I would say Marvel are *way* ahead of everyone else in diversity and it has changed beyond recognition in the past 10 years. Just saying. Black Panther, Ms Marvel, Shang Chi, and She Hulk come to mind. https://t.co/MRSPmE8MK7 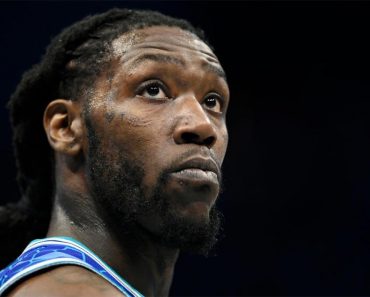 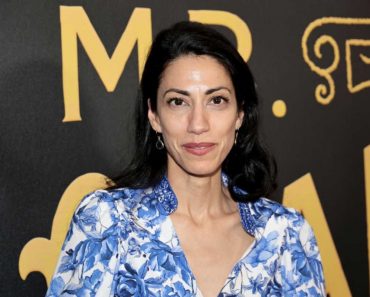