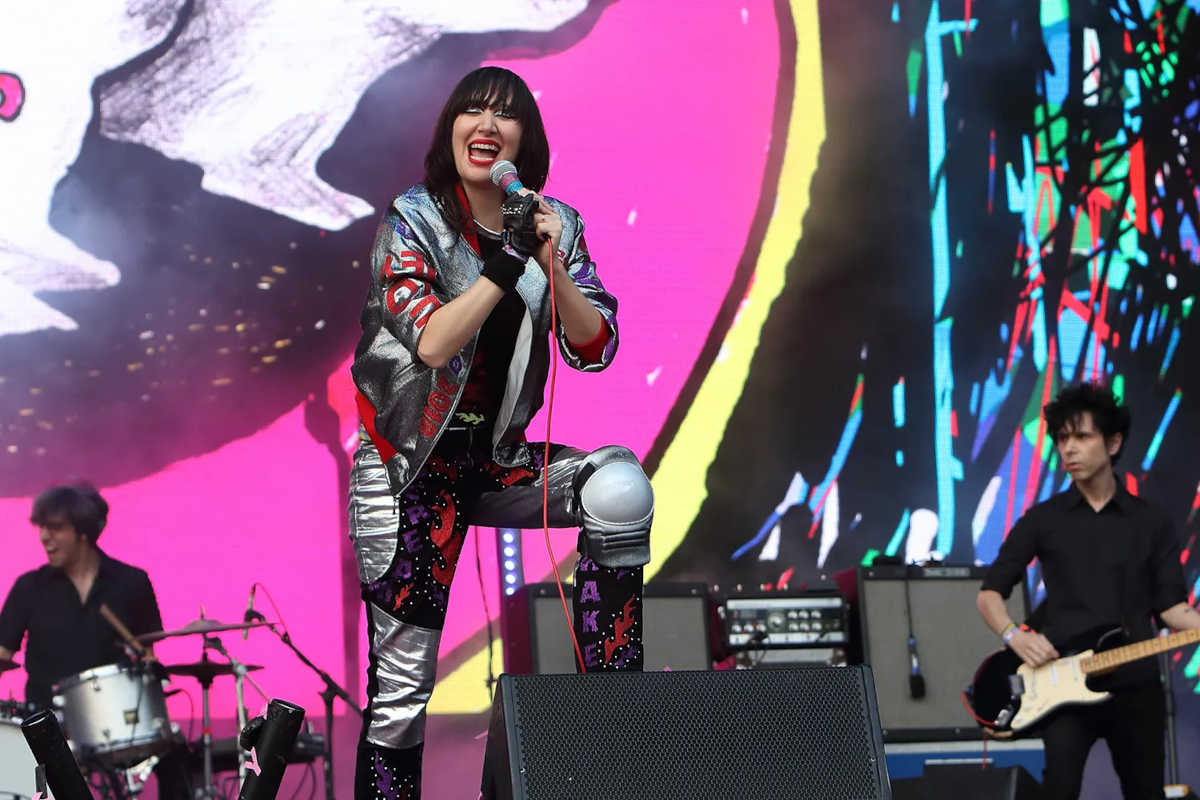 We know that you’ve been long waiting for the band Yeah Yeah Yeahs Australia tour, but sadly it is true that three dates of their Australia tour have been cancelled by band, as claimed by the public relations professional representing the band said that due to the health isssues faced by the members of the band, they are forced to cancel three dates that were scheduled in the Australian tour of Yeah Yeah Yeahs.

It was without a doubt, that this year had been packed to the core with music fests and tours by various singers and artists, the famous band Yeah yeah Yeahs was too in the list, they had been all set for their Australia ticket, but sudden changes in plan due to the health issues faced by the members of the band has made many fans disappointed, although the band mentioned the same on their social media, none of the clarified what was exactly the reason for the cancellation, the fans were vaguely told due to the health concerns of the band members three dates in the Australia tour have been cancelled.

The list of dates that have been cancelled by the band Yeah Yeah Yeahs in their tour of Australia due to health issues, have been revealed by the organizers, the first date is the 20th of July, next one 22nd of July and the last date that has been cancelled is the 24th of the same month, so the shows that were scheduled for these dates were to happen in Sydney, Melbourne and Splendor in the Grass are cancelled.

Spitting off the Edge of the World feat @perfumegenius is out NOW
This video is a dream collaboration with @SSION. We love this video so much it hurts, thank you to cream of the crop who worked on it. Watch, stream, repeat, we love ya! Luv yyys https://t.co/0qMWCgvkiw pic.twitter.com/pjGhkt6OLN

The fans who had been eagerly waiting to catch their favorite music band perform live are certainly disappointed, particularly the ones who had been waiting for the Syndney, Melbourne and Splendor in the grass dates. 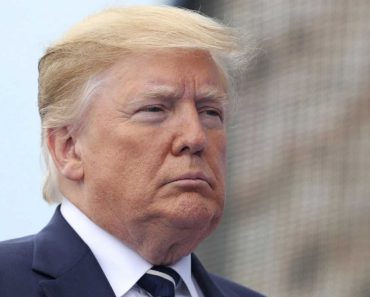 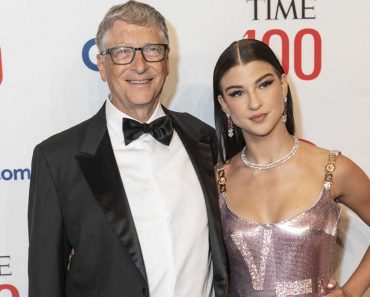 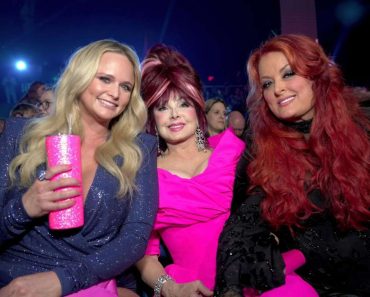 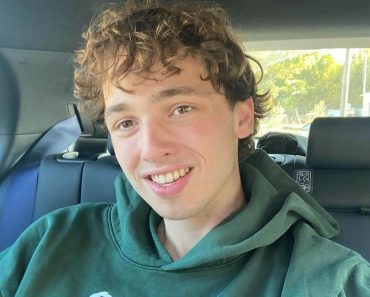 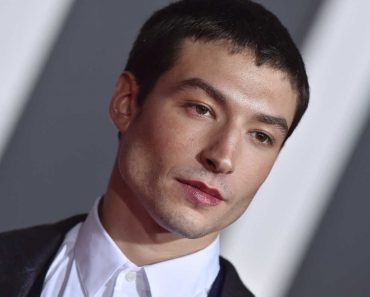 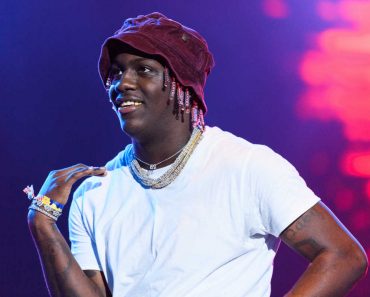