Home
News
Alfonso Ribero joins Tyra Banks as the Co-host at Dancing with the stars, net worth exploring
Prev Article Next Article 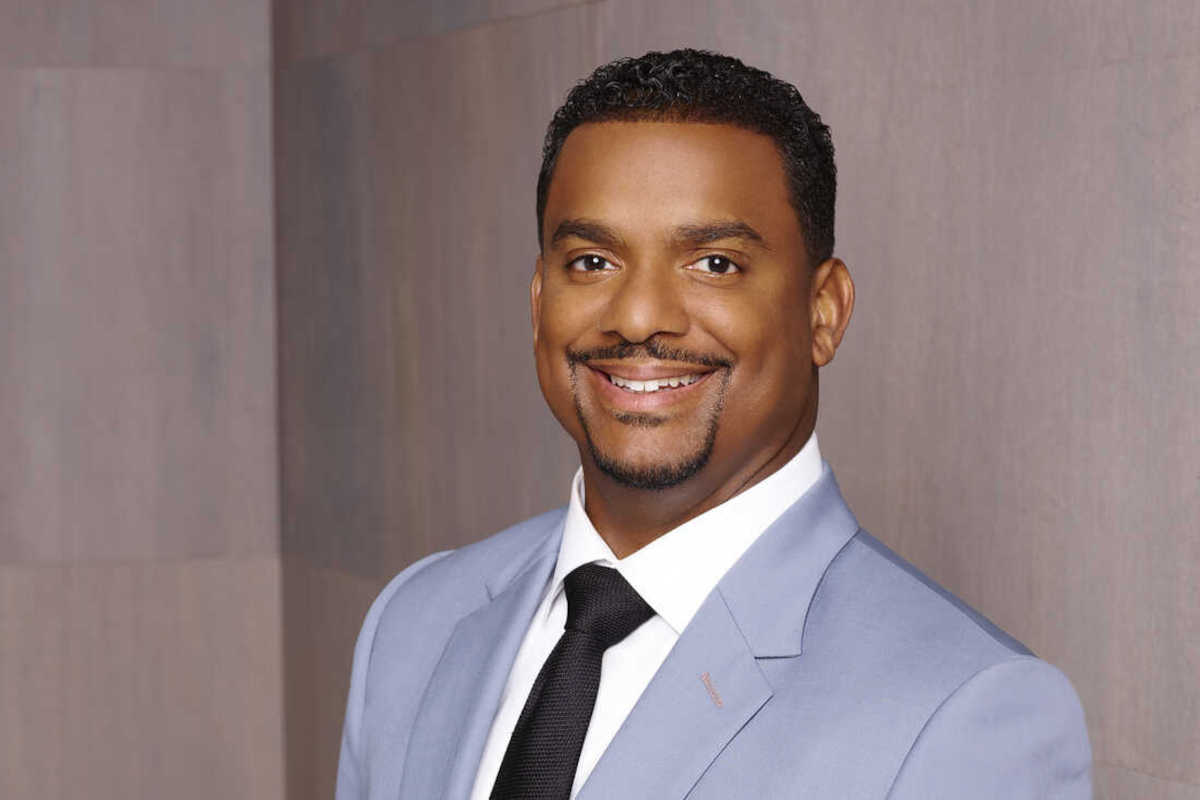 Although what’s worth noticing is that the show will air on Disney Plus rather than the usual ABC network. Ribero in an official statement to the press talked about how Dancing with the stars had been such an important event of his life for many years, he also went on to say that he is very happy to be a part of the Dancing with the stars family as he returns to the stage of the show as Co-host this time, he said that he and Tyra Banks share a long-standing friendship and will have a fun time hosting the show together.

The net worth of Alfonso Ribero

Alfonso Ribero is reputed to be a man of multiple talents, through his variety of skill sets, he is a respected name in the entertainment industry and as of 2022 according to the Celebrity Net Worth, he is said to be the owner of roughly 4 million $.

Also Read :  Will Smith apologizes to Chris Rock again months after the fiasco at the Oscars

Alfonso Ribero had worked in The fresh Prince of Bel Air and is best recognized for his work as the host of the TV show America’s funniest home videos, apart from hosting TV programs and dancing, Alfonso is also well known as a director, singer and voice actor, his career in the entertainment industry began at the age of 8 when he worked for the broadway stage. 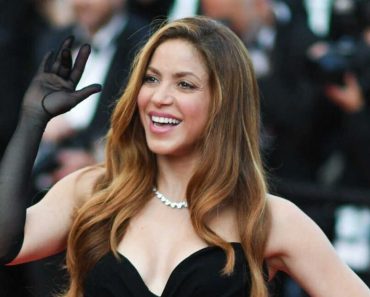 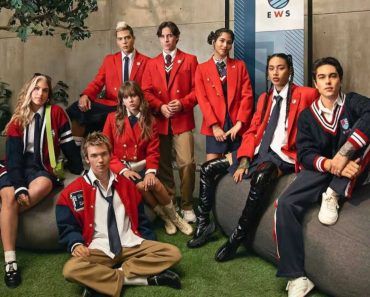