A beautiful relationship timeline of Aaron Paul with his wife Lauren Parsekian, reaching to new stage 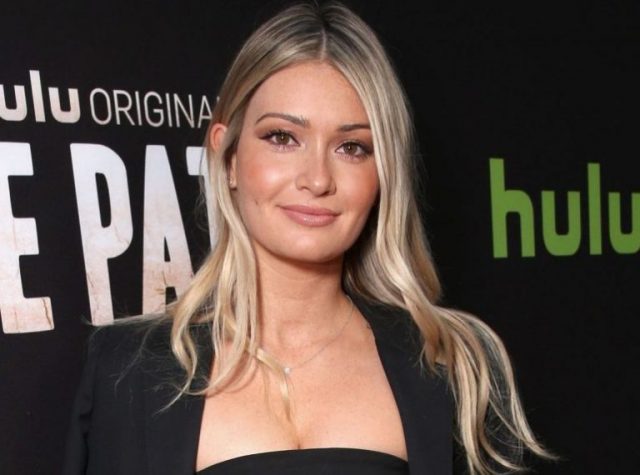 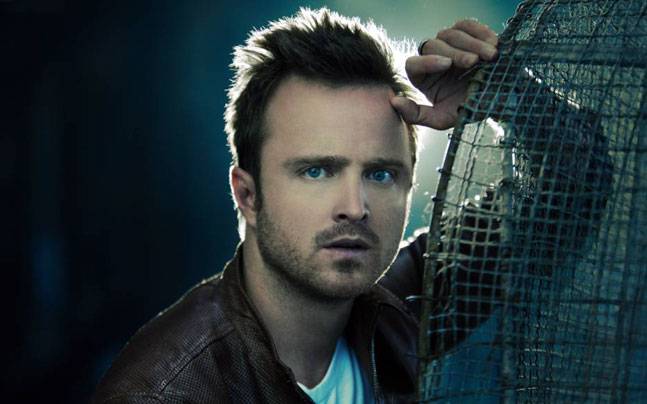 Aaron Paul Sturtevant is an actor and producer from the United States. He is mostly recognized for his role as Jesse Pinkman in the AMC television series Breaking Bad, for which he received numerous honors. Aaron Paul was born on August 27, 1979, in Idaho, US state. Paul attended the International Modeling and Talent Association competition in Los Angeles in 1996 and that was just the starting of his career. He came in second place and signed with a manager for music video. 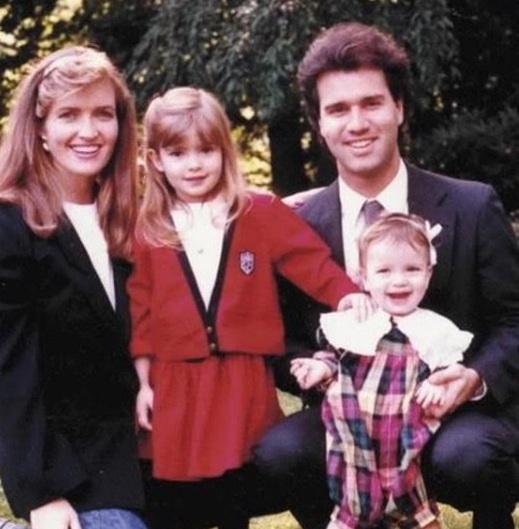 Parsekian has Armenian ancestors. Parsekian’s parents were both performers in the 1970s and 1980s, appearing in a number of films. After that, she enrolled at Pepperdine University to study filmmaking.

Because she was tormented by the other girls, Parsekian went through some difficult times in high school and suffered from depression and eating problems. She once told an anonymous source that her problems began when a male liked her but was also liked by another girl. This is why she was tormented every day by a gang of females, and her grades suffered as a result. 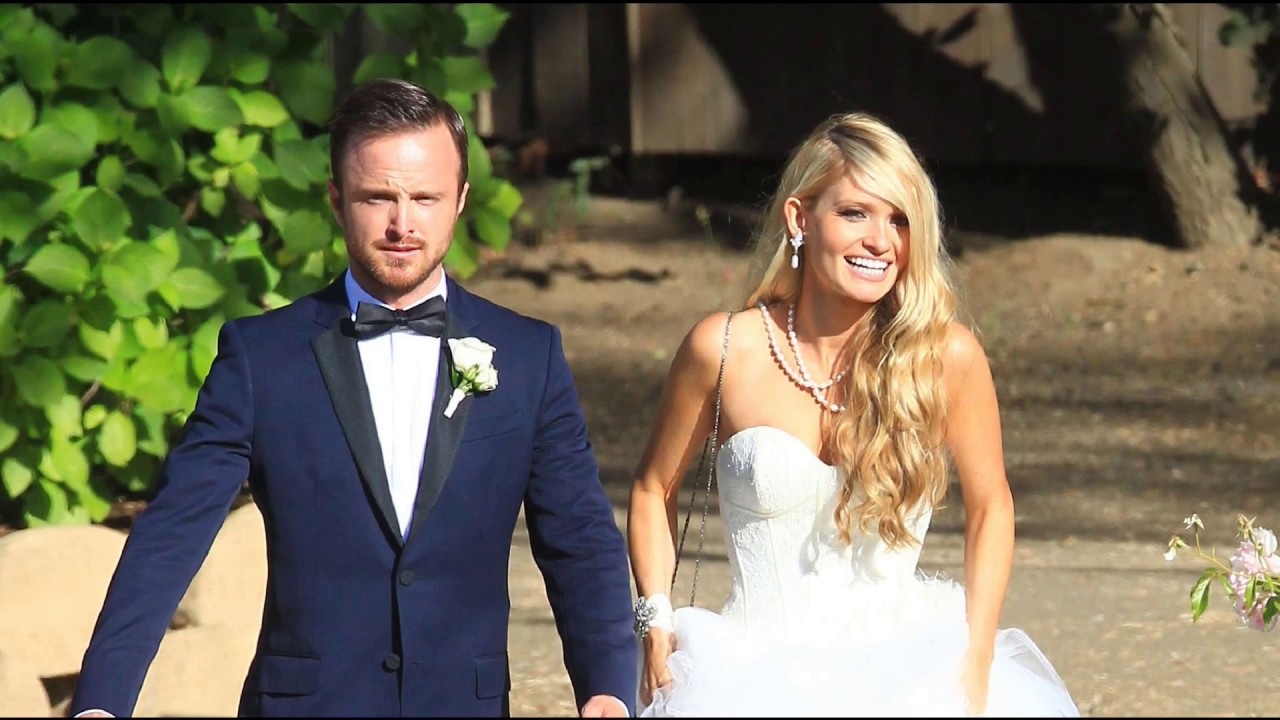 At the Coachella Festival, Aaron Paul and Lauren Parsekian met for the first time. They got engaged in January 2012 and married in May of that year. Foster the People and John Mayer performed at the wedding ceremony in Malibu, California. Paul also sent every one of the guests an email with the lyrics to The Shivers’ song, Beauty, and urged them to memorize them so they could sing along while they exchanged vows. 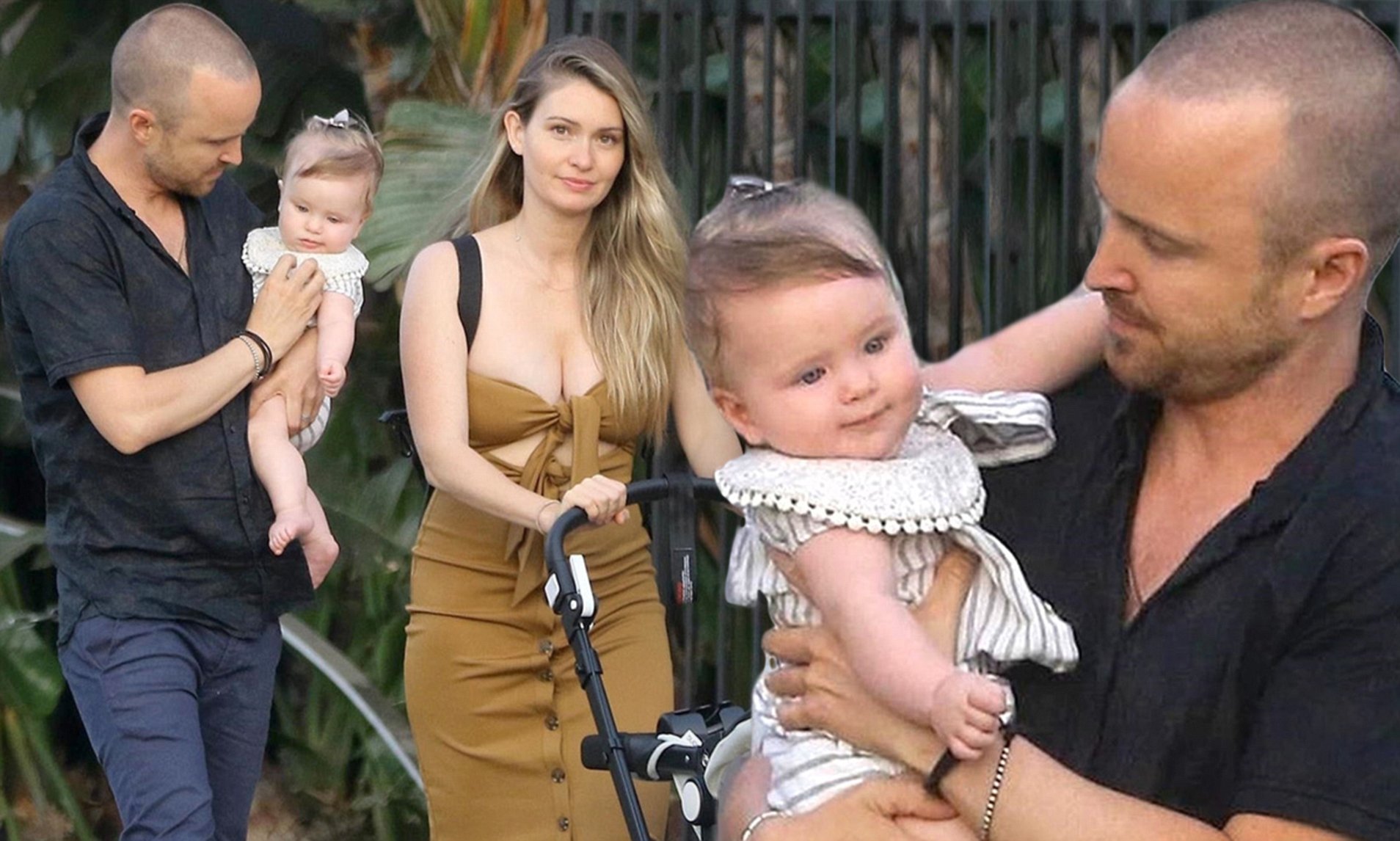 In February 2018, Aaron Paul with wife Lauren Parsekian had their first child, Story Annabelle Paul. The daughter is 3 now. Paul shared his fatherhood feeling in an interview about how good he feels being a father and how it is the best thing for him in the world. 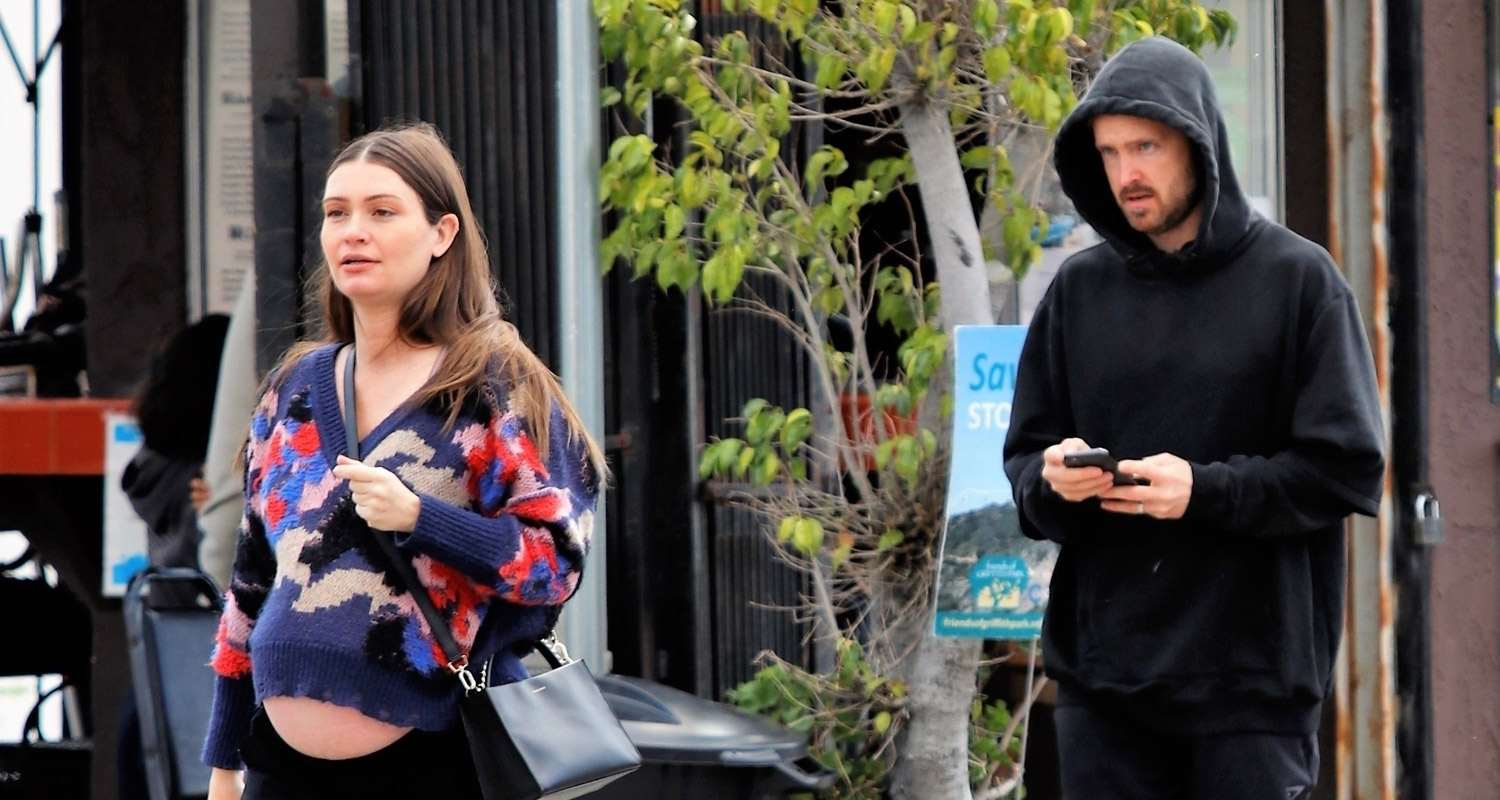 The duo are expecting their second kid soon as they shared the big news of Lauren’s pregnancy on December’21 on Instagram. They shared the beautiful picture of Lauren showing her tummy under her sweatshirt with a big smile. Now the family is waiting for the newborn to be a part of the family in 2022. 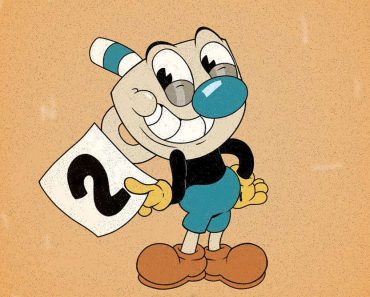 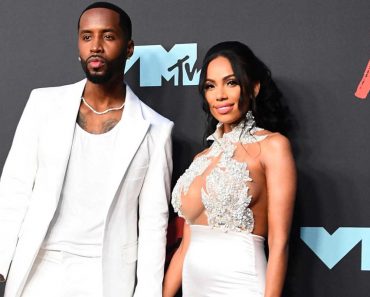