Home
Cleaning
WOW! Dishwasher tablet in the shower can do this
Prev Article Next Article

Things that were observed were that first the dishwasher tablet was made of very good quality as it got mixed with water easily and secondly all the scrubbing that was done by the lady making no visible results- truly nothing on grout. It gets clear from the experiment that using a dishwasher tablet in the shower area for removing grouts is of no use.

Next, she tried it on the ceramic tiles which are more similar to the dishes present in your dishwasher for which these tablets are designed to clean. It gives me somewhere visible results. That’s a good news for this experiment. Next, she tried it on metal shower fixtures. Here what she observed much better results as the hard water strains removed fairly well from here while she had to put more effort to do so. Finally, she gave to try to shower the drain area and selected the lime-scale ring around it for scrubbing with the dishwasher tablet but got no success. That’s about it. 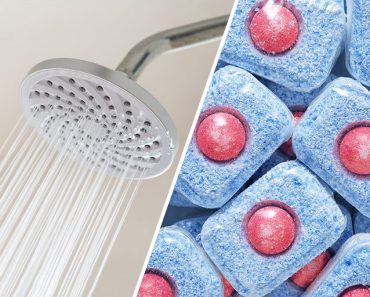 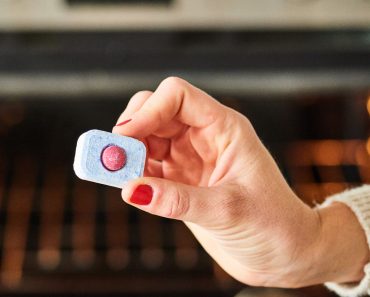